Bringing you the best in webdesign and SEO

The new digital economy is changing the way Australia does business and how commerce is reacting to it. It could even be described as some kind of revolution in the way we all make money and lead better lives. In Albury Wodonga, shops, businesses, factories and local government departments are all gearing up for a digitally-driven economy.

Many businesses are already on board and have started using the internet, the latest software and super fast broadband but, as with the way business behaves in the digital economy, you just cannot stand still. Technology in moving at an almost frightening rate and we are there to keep you abreast of the latest technologies and ways in which you can implement them within your business.

The two cities of Albury and Wodonga are inland and have a feel of the country but a business ethic that is seeing fast development, new strategies being implemented and businesses that need to make full use of the digital revolution. The digital economy has been described by the Australian government as those activities that take place online, or on mobiles (like tablets and smartphones) that have a network connection.

Central government in Australia wants the country to become one of the world’s frontrunners and leaders in the digital age by 2020. It has invested heavily in getting broadband and high speed access to the web in all its major cities. Even the ones some tend to forget – like Albury and Wodonga – will be places where very soon high broadband access will be available to companies, manufacturers, small business, retail outlets, service providers and even those one-man band businesses.

The two cities of Albury and Wodonga are a linked community both socially and economically and it’ will come as no surprise to learn that both cities are getting very excited at the prospect of super fast broadband being implemented during the year 2014. The Australian Government has invested heavily in this broadband scheme and the local Albury Council is very keen that businesses realize that the potential for digitally revolutionizing its companies, marketers, ordinary residents and retail outlets is going to be huge.

It may all sound a little overwhelming at first and no doubt residents and businesses in the Albury and Wodonga areas will be wondering how they can take advantage. This is where we can offer consultancy services to steer you in the right direction. 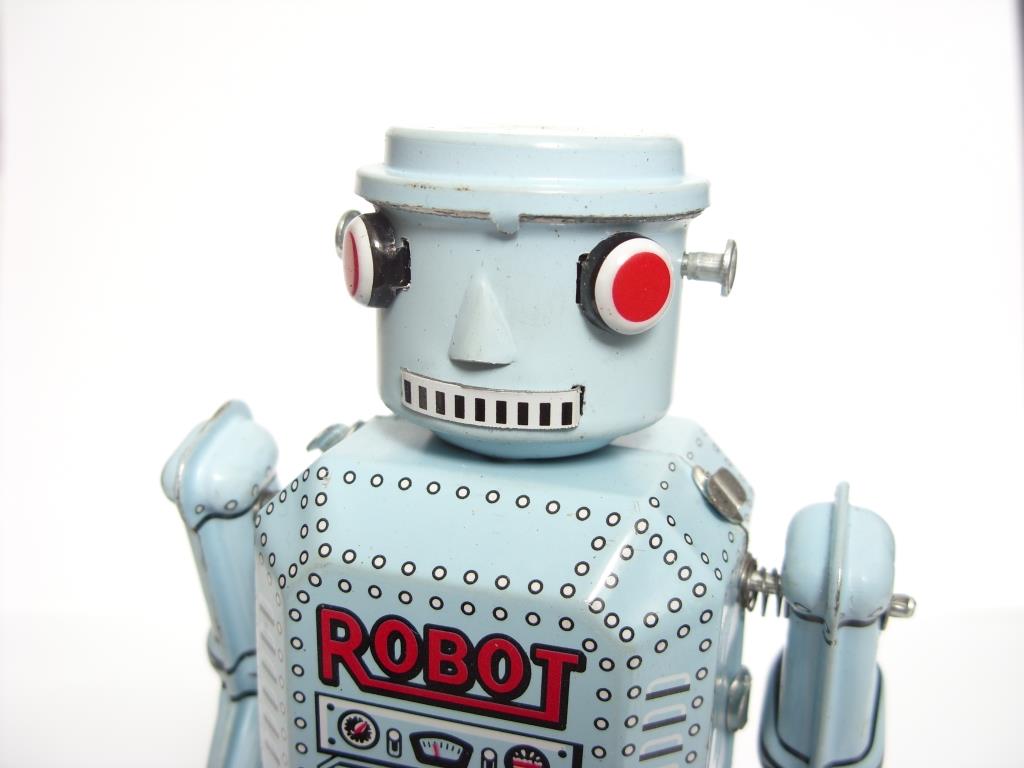